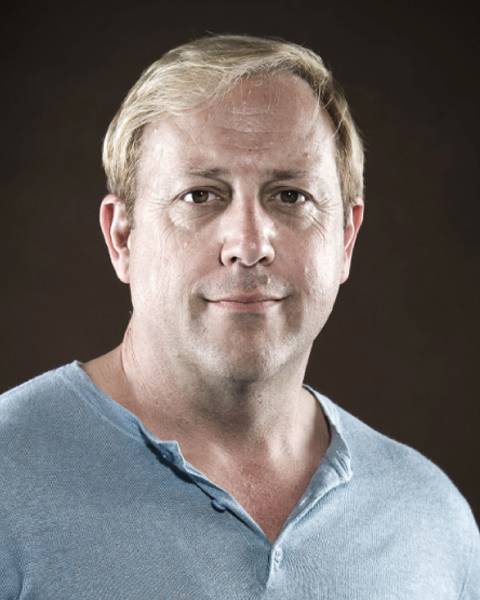 During my secondary education I was privately tutored, along with my formal studies, in all aspects of the visual arts including painting, printmaking, pottery, sculpture and photography. This lead to being offered a place at the Victorian National Gallery School of painting. However, I did not take up that position choosing a degree in Art and Design at Swinburne and RMIT under Australia’s revered art historians Morris Cantlan and  Betty Churcher. This strangely lead to a long and successful design and advertising career winning over 32 Australian national and international creative awards including New York Festivals, London Internationals, MADC, ADMA, ‘Award’ Sydney, Asia Pacific Steve Awards and a Cannes Lion in France, after which I was invited to represent Australia as a creative judge in Cannes, France.

During that time, I maintained my painting and printmaking practice. In 2003 I joined Australia’s Print Workshop in Fitzroy where I developed a series figurative etchings and aqua-tints for a one man show in Yarraville. In 2005 I studied traditional Coptic icon writing (painting) approved under the patronage of the Patriarch of Melbourne. In 2011 and 2013, I trained under Peter Griffen in Sydney (Winner of the National Galley NSW drawing prize and finalist of the Archibald Prize.) From 2014 to 2016 I shared studios with leading Australian artists William Eicholtz in Windsor and David Milne in Richmond. In 2014, I was commissioned to paint the portrait of the editor of Money Magazine Australia, both the study and the final painting were accepted. I entered the Sulman Prize in 2016 (A part of the of Australia’s Archibald prize series) and in 2018 the Edinburgh Art prize for the first time, where my work received a special mention from internationally acclaimed painter and judge Anita Desoto. The painting was also awarded 5th place in the People Choice.

My partner and bought a house in Dunedin in 2015 with a view to making New Zealand our home, giving me the opportunity to devote more time to developing my practice and to paint full time. We moved in January 2018

I’m a follower of the Odd Nudrum School (Norway) as well as Graeme Drendel and F. Scott Hess. My figurative / portrait style invites  viewers to explore and follow the paint to form a relationship with the sitter. Sometimes confronting, my figures and faces focus on the innocence and fragility of the subject harking back to historical references themes.