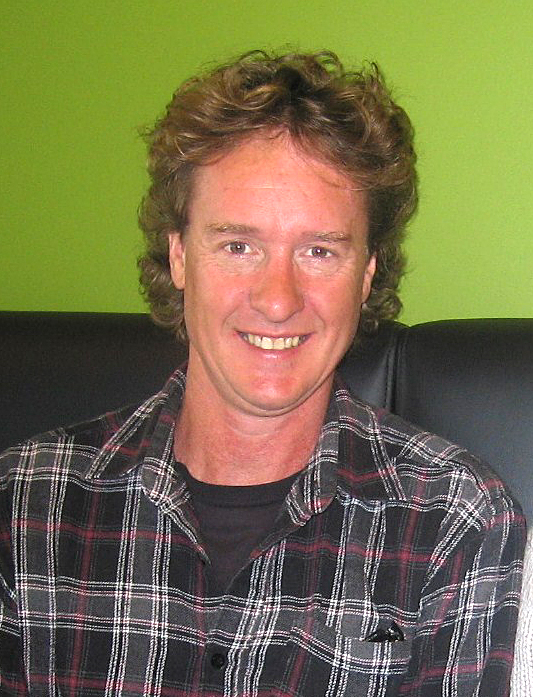 I was brought up on a farm near Amberley and attended a small rural school of just 18 kids (Broomfield). I went on to boarding school in Christchurch and graduated with a degree from Lincoln University.

I hopped on a plane the day I left uni and subsequently, not that I knew it at the time, spent 25 years living outside of New Zealand (UK, Canada, Japan and Australia). We taught English in Japan for 3 years back in the early 90s, and ultimately my wife and I ended up living in Australia for 15 years. In Sydney I established myself as a database analyst programmer.

It was whilst living in Sydney that I started attending art classes. I was tutored by Ros Devaux at the Workshop Arts Centre for several years in drawing, and was a long term member of a Plein Air Painting class at the Royal Art Society of NSW. I was fortunate to have Joe Bezzina as the tutor, and he has remained to this day a great mentor for me and friend.

I was also fortunate enough to be involved with (and be invited to join) the Australia Plein Air Painters Group. APAG has a number of very talented and internationally recognised landscape painters including Kasey Sealy and Warwick Fuller. I attended many amazing painting trips around Australia with this group of artists. Probably the most notable for me was a 2 week trip to the Flinders Ranges in South Australia.

In 2009 I was accepted as an Exhibiting Member at the Royal Art Society of NSW.